3,2,1…Go…., Usain Bolt off to a great start ….Sorry, its not a running
race, it’s the countdown to the Rocket launch and its off to a splendid start, with
fire at its tail ,and it seems the rocket is running for its life as it soars high piercing
into the sky . Sadly, few seconds later channels changed the topic and people
changed the channels. Within few minutes social websites
watsapp,facebook,twitter etc was filled with appreciations. And within hours
trolls, jokes started to float about the media in the same social forum criticizing it
for not giving a justified covering this historical moment had deserved, rather
concentrating its efforts to know the future of some person who had devastated
the future of a society. Covering the most intricate details of the food,clothing and
the jail number (as if it’s some James Bond number). Media feeds what the
people want or the people are used to what media feeds or they want a change
which they cannot change. The fault is at both ends.

We have grand reality shows, weekly film reviews, discussions on
petty topics, long discussions and reviews of cricket matches (which even the
captain would not have done that much),breath taking crime stories etc. Agreed,
this is more of an entertainment and probably would reach the audience well.
But, why don’t the media reach the same audience with the same media? I am
not telling that media should stop all the entertainment shows, after all it has
provided a platform for many talents, which is undeniable, and a refresher for the
people from their stressed lives. But sometimes too much sugar causes diabetes.
Probably it needs to bring science in a more desired, understandable form to the
audience, so that it reaches even the laymen. To start off, scientific shows (with no
complex calculations) which shows how science is related to daily life and routine
activities. They need to educate the people that even the simple things like ball
returning back after being hit against the wall, lightning being seen before a
thunder sound, how does a drop of curd in milk turns the entire milk to curds,
why does a tubelight flicker…is all SCIENCE. When I say science, it involves even
the electronics like mobiles,TV,engineering principles,working of automobiles etc
which we use daily. For this to convey to the people, obviously we need scientific
experts who can tell complex things in a simple way. This has multiple benefits, it
does bring a scientific awareness among the people, gives a platform for the
experts to showcase their talent and become familiar to the people, motivates the
younger generation to take science as a career option, and also it helps reach the
science to the common man whose ultimate motive is to help mankind. Even
reality shows on scientific experiments, regular interviews of experts, frequent
articles publications by experts, weekly scientific serials, short telefilms (why not
full length movies also?) should be encouraged by the media so that it reaches
the people and hits the right chord.

Even people need to show interest that they crave for some
knowledgeable programs. We have always thought of science as another subject
to pass in the exams, together with its close buddies Social studies and
Mathematics. For most of us, science was not taught as a tool to apply in real life.
Unless we show some interest, we can’t expect the same interest to be shown
from others. Simple demand-supply logic! We need to create awareness among
ourselves using social forums in a better way. 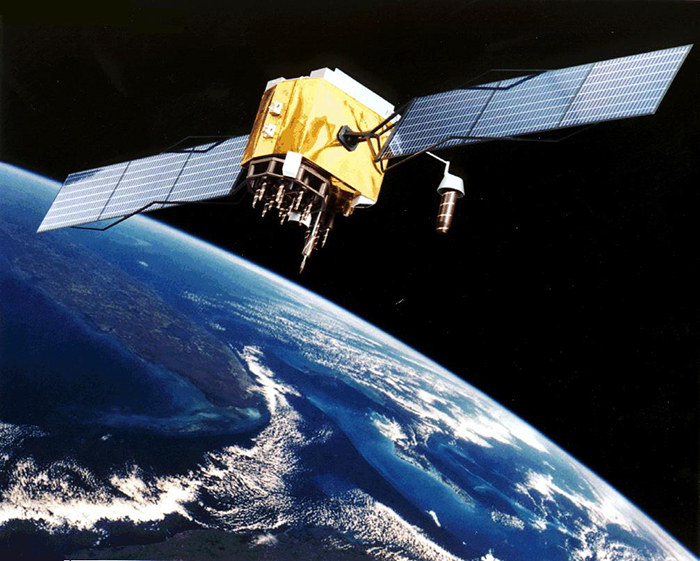 It’s a continuous process which needs to get started. Earlier the better, so
that at both ends a bridge is formed where people cross the valleys of physics,
barriers of chemistry, rivers of electronics , oceans of engineering, hills of biology
(My knowledge of science is limited to these areas  ). So that, next time when
ISRO launches a rocket(Hoping 208 and above satellites this time) , media gives
the right coverage of the sweat and blood shed behind it, and people also show
more curiosity and anxiety , and let the hearts of billions beat at the same rhythm
when the countdown goes 3..2…1…..Go..